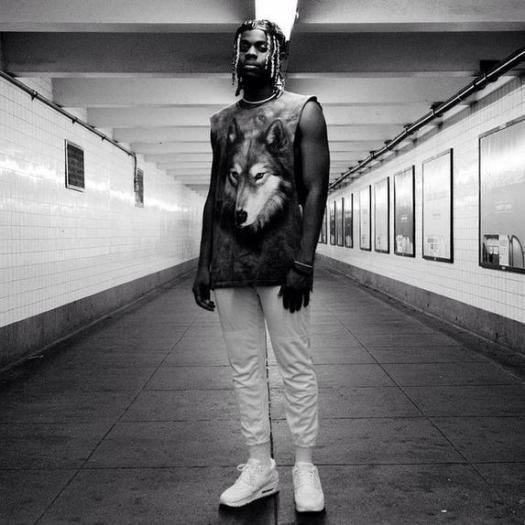 Have you ever wanted to record a mixtape, a single, an EP, or an album, but felt held back because of your lack of resources and equipment? Well, when Prince Harvey found himself computer-less, he took matters into an Apple store. For five days a week for 16 weeks, rapper, Prince Harvey, traveled out to the nearest Apple store in SoHo New York to recored his album. – Talk about the ultimate DIY project!

With a little secret help from some friendly and understanding store employees, he managed to record (and save) an entire album. The album is made with ONLY VOICES. Yes people, this is A CAPPELLA (and if you didn’t know, I am low-key obsessed with anything related to a cappella). Hip hop a cappella, hip cappella, hippella, hella a cappella – I digress.

Prince Harvey’s album, PHATASS (yes, it obviously stands for “Prince Harvey At The Apple Store: SoHo”), is set to be released July 27th.

Check out the full story here.