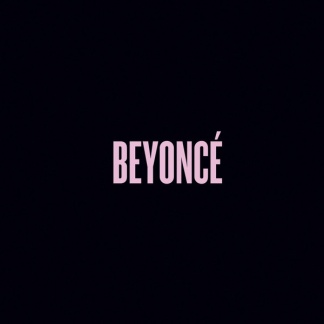 I recently just read from a Target rep that they will not be selling Beyonce’s new self-titled album because it was available online first and they want to have physical formats in stores the same day that all other formats are available for music consumers. Selling the album in stores after the album was already released on iTunes will apparently negatively impact physical album sales and their marketing projections.

Being the musician and music enthusiast that I am, I rarely ever buy any music that is not in its physical form. There is just something so special to me about having the album art and liner notes in my hands as I listen to a new CD or vinyl. With that being said, Beyonce’s self-titled album is the highest selling album on iTunes to date, selling more than 800,000 copies. In the end, it is Target’s loss because there are people out there like me that actually want physical albums. And not to mention, they just messed with the Queen (possibly tampering any future promotional collaborations with the most powerful pop music force in the world), and no one messes with my Beybey.